RIO 2016 OLYMPIC MEDALS, WHAT ARE THEY REALLY WORTH?

Well, let’s first get one thing straight, the Rio 2016 Olympic Medals are not made of solid gold. All of those medals that were handed out at the Rio Olympics have patriotic and sentimental value — but what about their cash value? 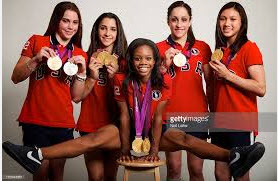 This year, one gold medal is worth about $564 according to Forbes estimates based on the recent price of gold and silver. Of the Rio 2016 Olympic Medals, the gold medal weighs 500-grams and is plated with six grams of 99.9 percent pure gold. The rest is made of silver of at least 92.5 percent purity. At the time that the medals were given at the 2012 Olympics in London, the value of a gold medal was estimated at $708, so the “podium value” was higher when gold and silver prices were higher. A silver medal from Rio is worth about $305, and bronze medals, which are made of copper and zinc, have no intrinsic value. 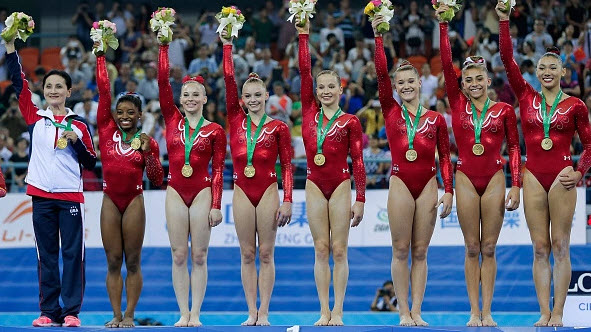 In keeping with the Rio games’ environmentally themed opening ceremonies, the medals were produced using eco-friendly methods, right down to the cases made from sustainably sourced wood. 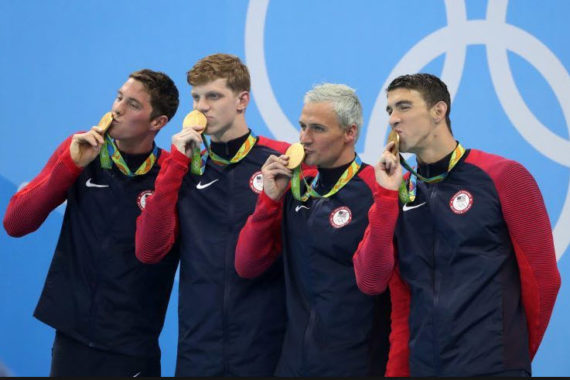 Making his fifth, and what he says is his last Olympic appearance, Michael Phelps cemented his legacy as the greatest Olympian of all time with 23 gold medals and 28 overall. With five gold and one silver, the 2016 Games marked the fourth straight games in which Phelps led all multi-medalists across all nations and sports dating back to 2004.

Michael Phelps owns the record for most medals (28) and most gold (23) in Olympics history. The U.S. legend actually bested a record that stood firm for 2168 years!  Phelps’ 13th individual title, scored in Rio’s pool  last Thursday night, eclipsed the 12 titles held by Leonidas of Rhodes, who won three foot races — the diaulos, stadion and hoplitodromos — in four consecutive festivals between 164 B.C. and 152 B.C. Phelps, at 31 years old, pulled it off four years faster than his ancient rival, but, to be fair, he never had to wear armor in the pool.

Just in case you’re wondering, the value of all of Michaels Rio 2016 Olympic Medals, calculated with the price of gold and silver today, would be only $14,022, but this is obviously not the whole story when looking at the emotional, priceless value that is placed on what went into winning all of these medals. 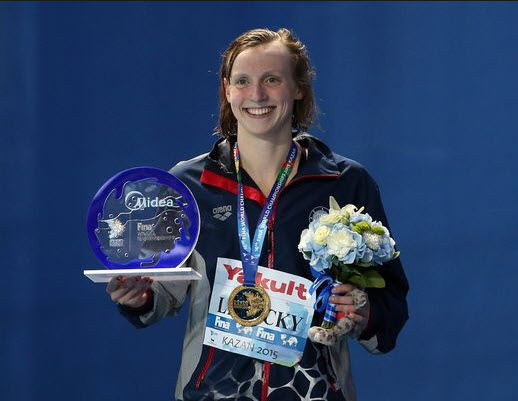 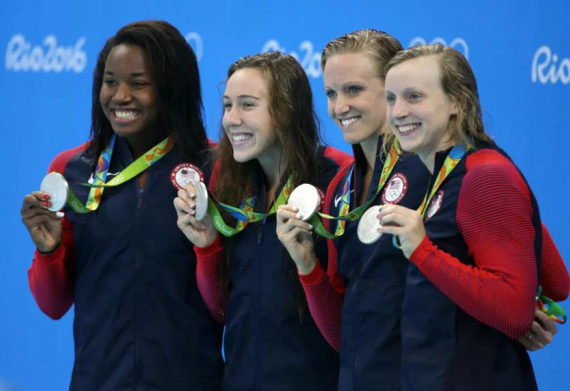 Sharing the spotlight in the pool was teenage phenom Katie Ledecky, who set two world records en route to winning four gold medals and one silver medal and became only the second swimmer to sweep the 200-, 400- and 800-meter freestyle titles at a single Olympic Games. To be fair, the value of her medals this year added up to $2,561, barely the price of the round trip ticket to Rio!